First Light Movies run a Mentoring Scheme, whereby they match coming film makers with industry professionals in order to build a professional relationship. The mentor is also able to offer advice and suggestions to the mentee in order to benefit the early stages of their career. I’ve been lucky enough to have been chosen for this scheme and I’ve been paired with an independent film producer. So far, we’ve met up twice and I’ve found these sessions to be extremely beneficial. My mentor has helped me consider my future career options and suggest ways that may help me get there. She’s also been able to tell me about her career as a film producer and the sort of things her work involves. I’m really pleased to have been chosen for this and I think I’ve been given the perfect match. My mentor inspires me as she has a fascinating and successful career, but what’s also interesting is that before becoming a Producer she was an actress, a factor we share. In all in all, this is a fantastic scheme for people aged 18 – 25 and I’d recommend looking at their website for other schemes and opportunities. 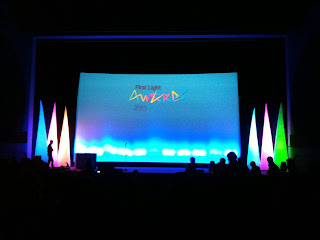 Through this scheme I was also fortunate enough to be invited to First Light Awards. This award ceremony celebrates young filmmakers across the UK and was held in Leicester Square. It was hosted by comedian Iain Stirling and CBBC’s Hacker T Dog and guest speakers included Simon Pegg, JoelyRichardson and Sir Alan Parker. After the award ceremony, we were all invited to an after party at Planet Hollywood where the nominees, judges and other filmmakers such as myself could meet each other. It was a fantastic event and brilliantly organised by the First Light Team, which I’m sure has further inspired and enthused everyone who took part. It was also great to see so many young people being recognised for their hard work and creativity and I hope they all continue in the field. As we were told at the ceremony, we are the future of British cinema!

Here are some pictures from the event. 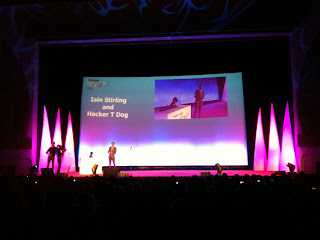 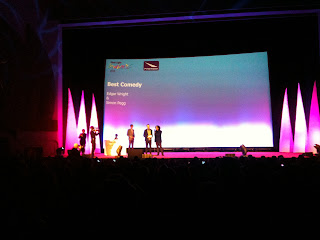 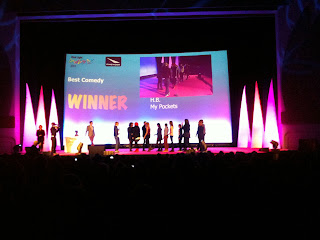 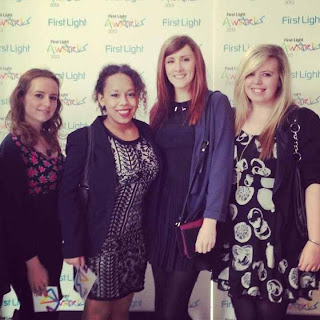